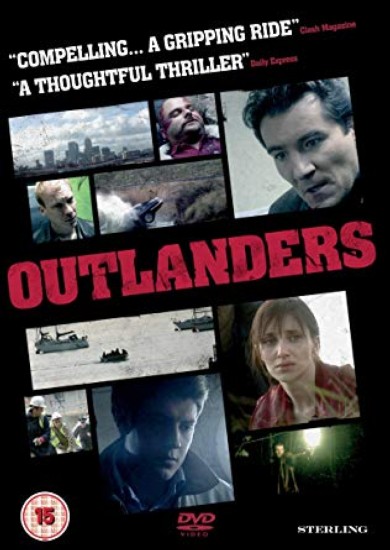 "Outlanders" was screened to the GFS membership during our 2009-10 season.

This feature film was directed by Dominic Lees, who we are proud to say was a long standing member of GFS.  It was also co-written by Dominic with Jimmy Gardner.

The synopsis of this drama/crime/thriller film:  "After his father's death, Adam hitchhikes to London from his hometown in Poland to find his older brother, a former Polish football star, now supplying illegal migrant workers to the booming construction industry in London. To the impressionable young man it seems his brother has everything - wealth, status, women. Adam soon discovers that beneath the surface glamor lies a dark heart of betrayal, corruption and murder."

Following the film Dominic held a Q&A session with us which gave a fascinating insight into the film making process.