We hosted a special screening on International Women's Day, Sunday 8 March 2020 - “Feminista”, a series of documentary shorts from women around the world.

The Mayor of Godalming, Councillor Penny Rivers opened the event and her welcome speech was fabulous, and as inspiring as the film that followed!  It really did set the tone for the afternoon.

84 people attended (a range of ages - and genders – and quite a few of our members there too) and we received many positive responses - both during the film (spontaneous clapping) and afterwards:  "thoroughly enjoyable and inspiring, thanks!" "super - thank you very much."

The “Feminista” film itself was made up of inspiring mini-documentaries (8 shorts) about women and girls pursuing their passions and reshaping their communities.  Although some had serious subject matter, they were all upbeat.  It was a diverse set of stories that engaged the audience and allowed us all to contemplate other ways of life, understanding the connections that exist between us all in the wider community, whether local or global. 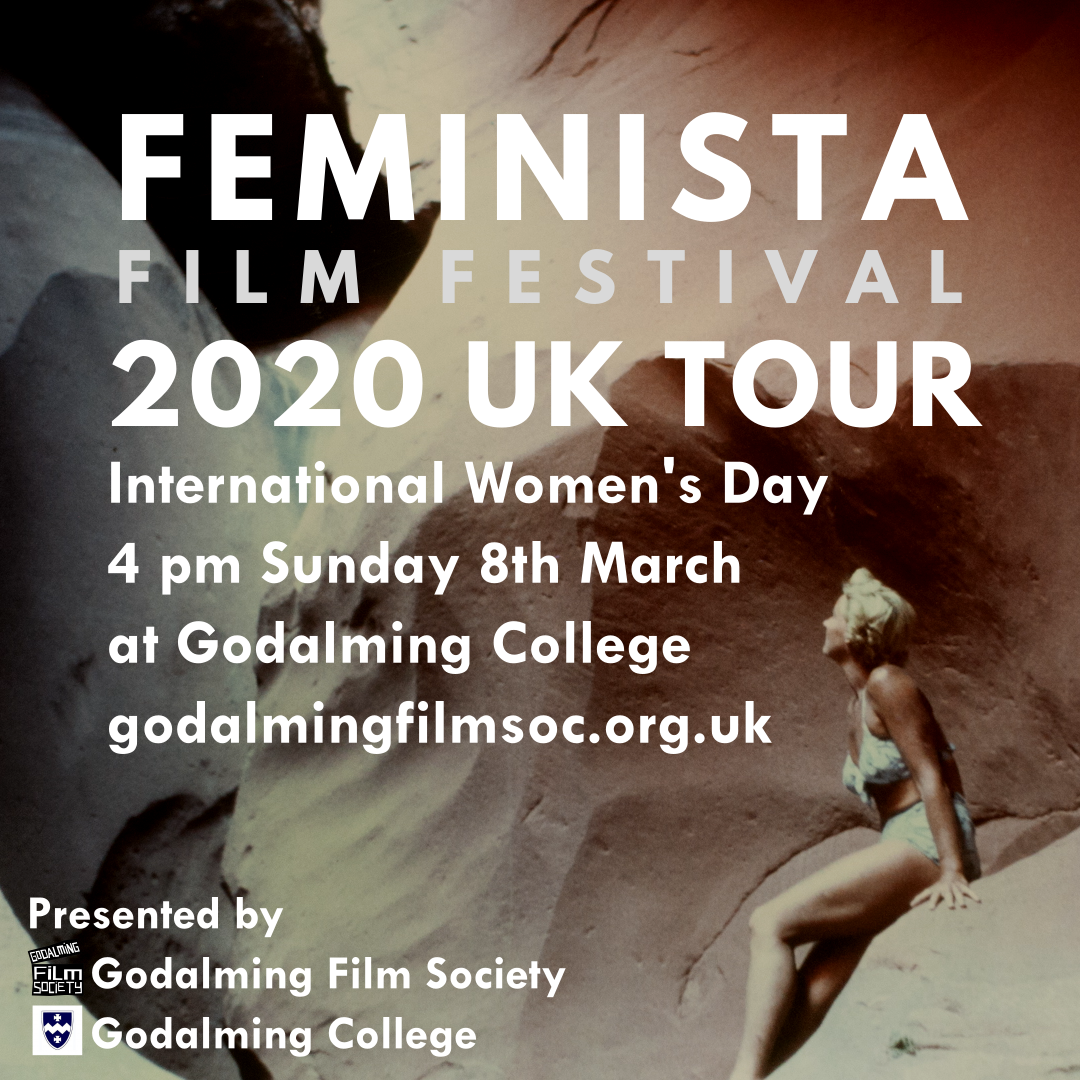 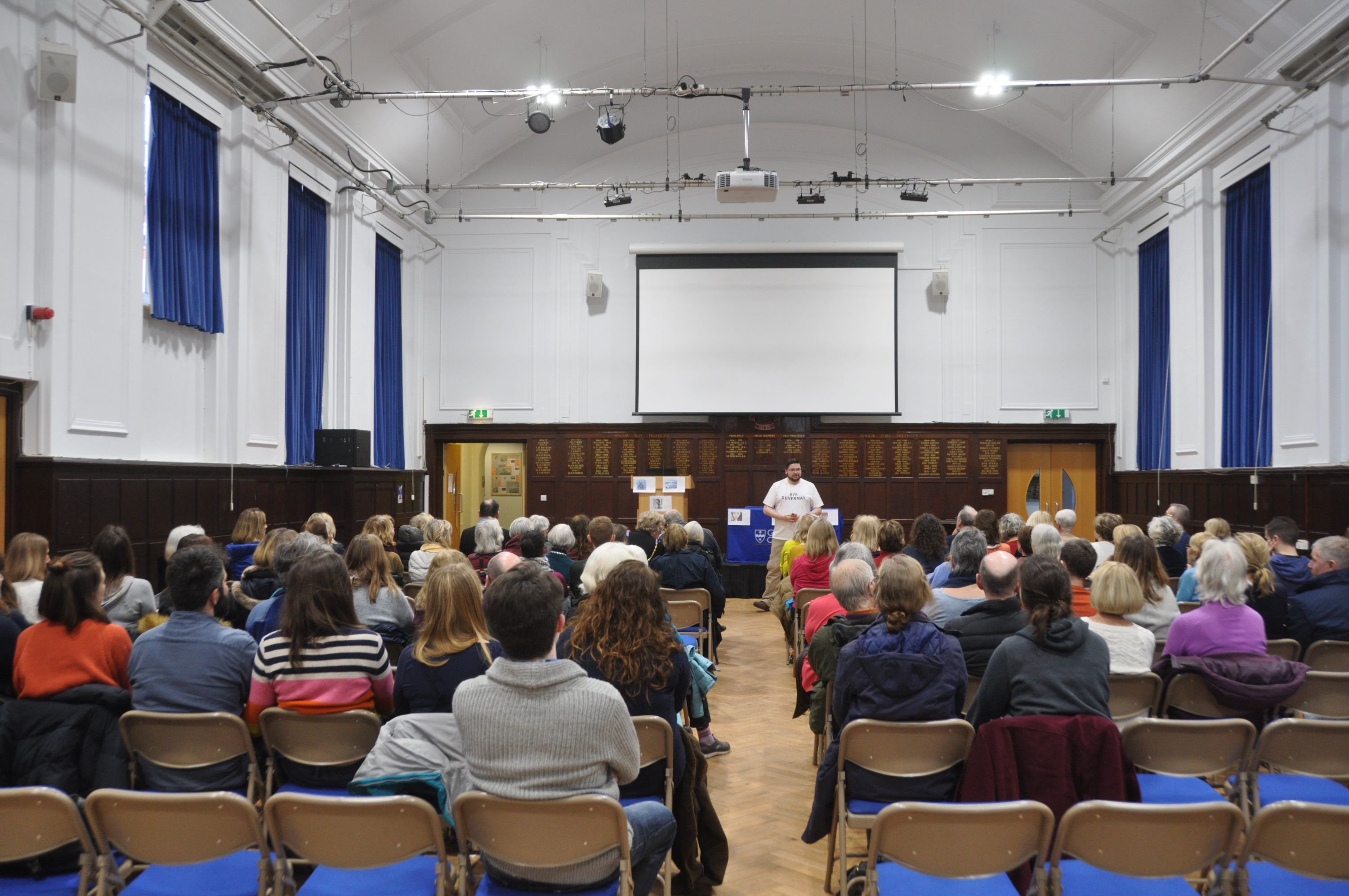