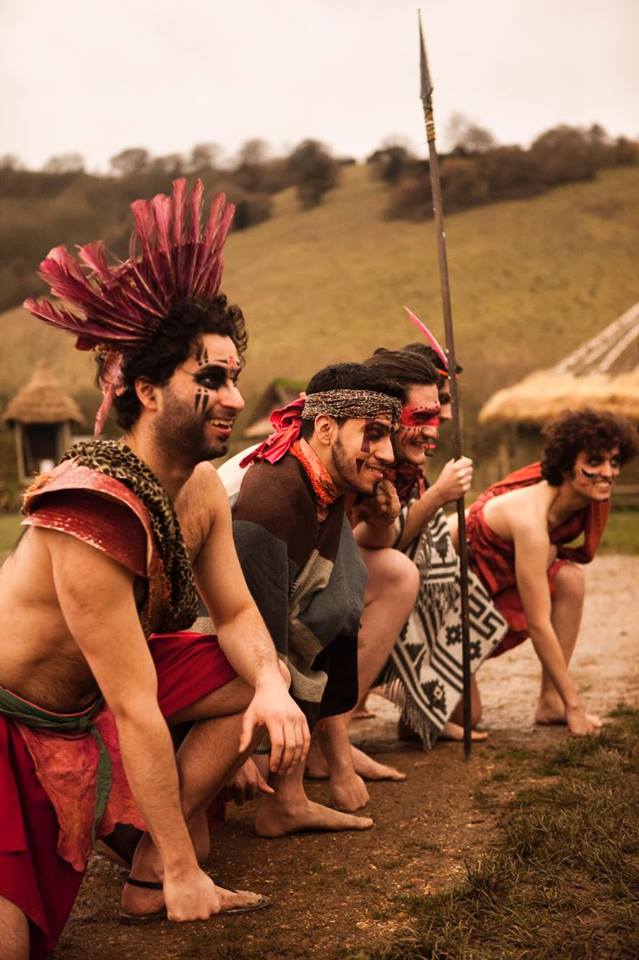 This is the second project to receive a GFS Funding Award, which was confirmed in February 2017.

Following submission of the project details to the Committee in December 2016, two members were assigned to "mentor" the project and find out if it was worthy of support by the GFS. A second meeting was held, at which the applicant had to answer questions to assuage the concerns of the Committee. After this, the mentors reported back and at a closed meeting, it was agreed to fund the project to the tune of £750 - a proportion of the total budget estimate.

In return for the funding, the Society will get regular updates about progress, a "making of" presentation as post-production nears completion and, before the film hits the festival circuit, a private screening to the members.

Tribe is a short coming of age story about a young man from a fantasy tribe who's actions cause his best friend to be captured by a rival tribe when they sneak onto another tribes grounds to get a look at girls.

We follow as our protagonist Han rises up to the occasion of doing what is right to restore peace and earn the throne.

How to get involved

If you would like to follow the progress of this project as it happens, you can reach it at any of the following web addresses:

Here are some stills and set pictures. 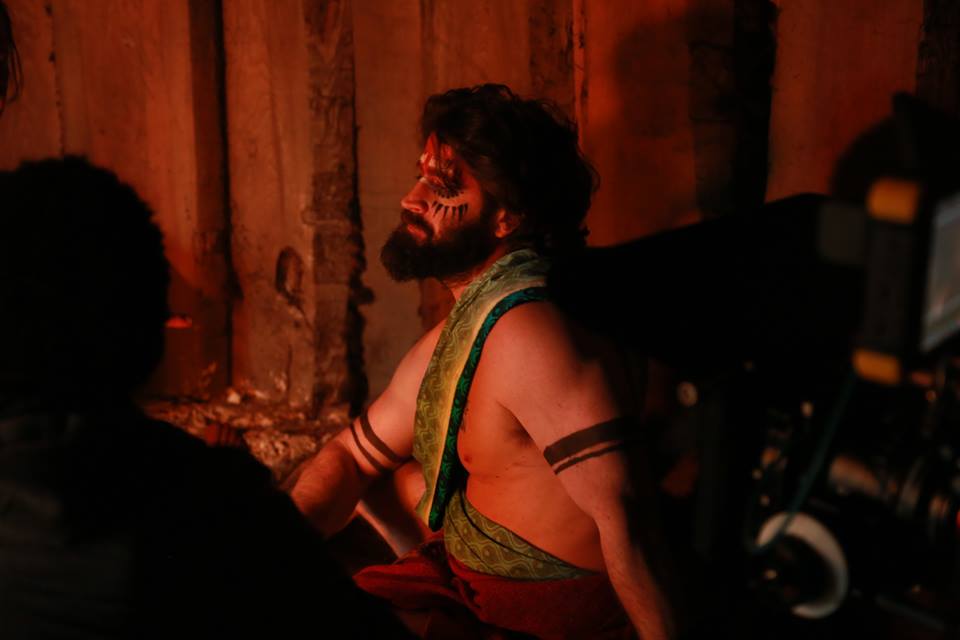 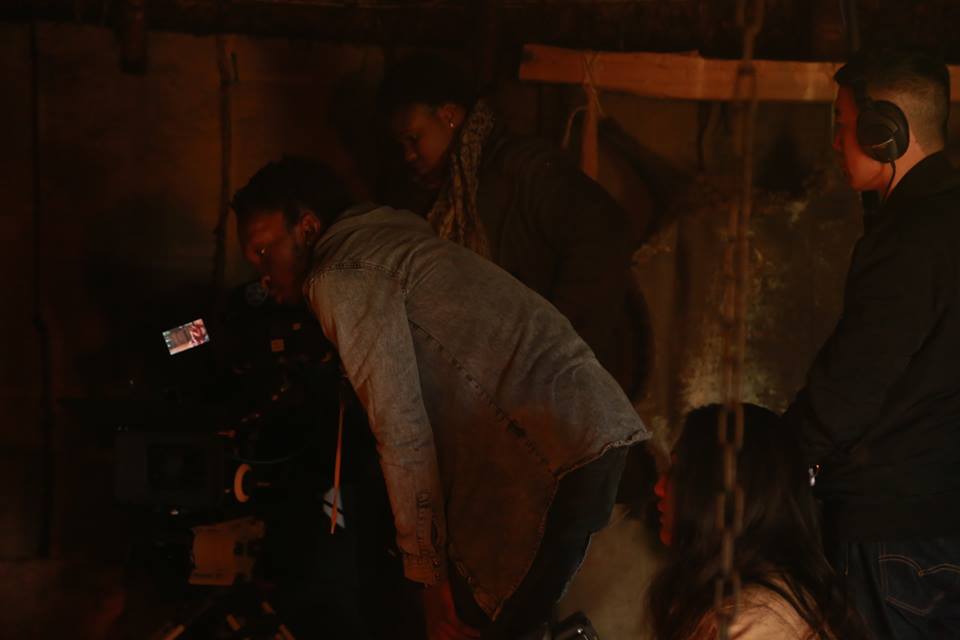 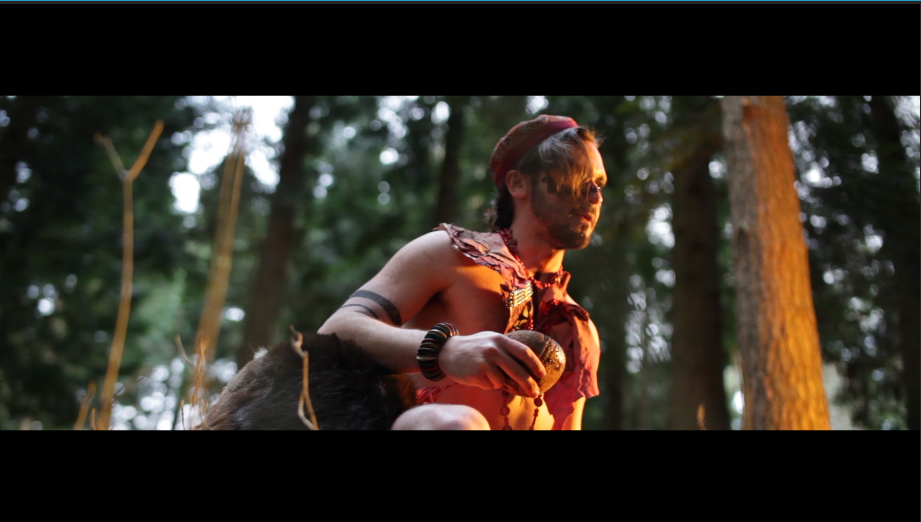 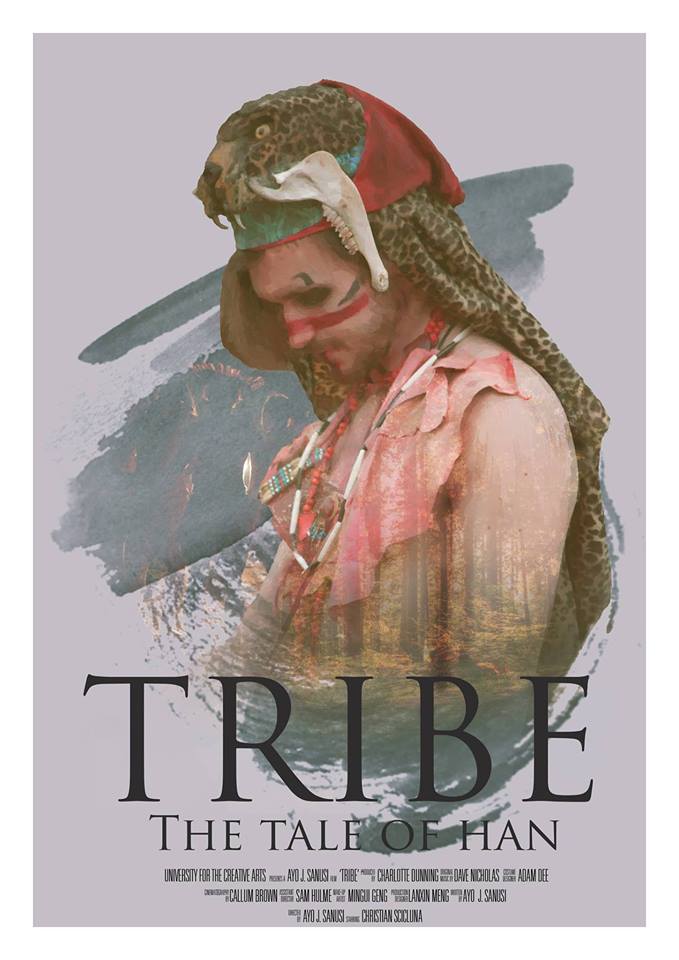