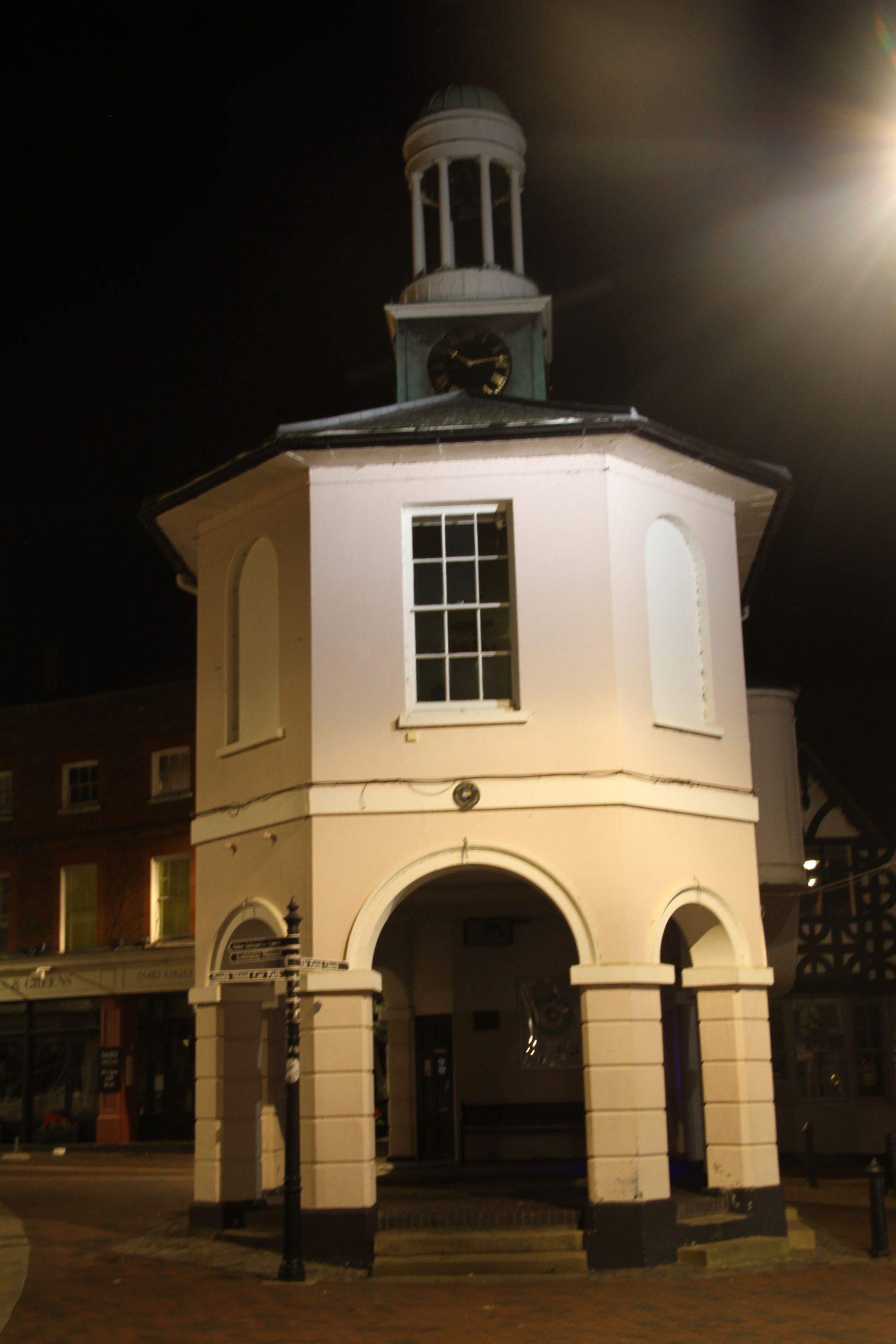 This was the first project to receive a GFS Funding Award, which was confirmed in February 2016.

Following submission of the project details to the Committee in December 2015, two members were assigned to "mentor" the project and find out if it was worthy of support by the GFS. A second meeting was held, at which the applicant had to answer questions to assuage the concerns of the Committee. After this, the mentors reported back and at a closed meeting, it was agreed to fund the project to the tune of approximately 12.5% of its total budget.

In return for the funding, the Society will get regular updates about progress, a "making of" presentation as post-production nears completion and, before the film hits the festival circuit, a private screening to the members.

A depressed teenage girl and her damaged boyfriend and how, through their love for each other, they plan a final exit.

The film was completed and screened to the Society Members in a closed screening in February 2017 and got a very positive reception. Since then it has been doing the festival circuit and was screened at three international festivals in Hollywood and Belgium.

How to get involved

If you would like to follow the progress of this project as it happens, you can reach it at any of the following web addresses: 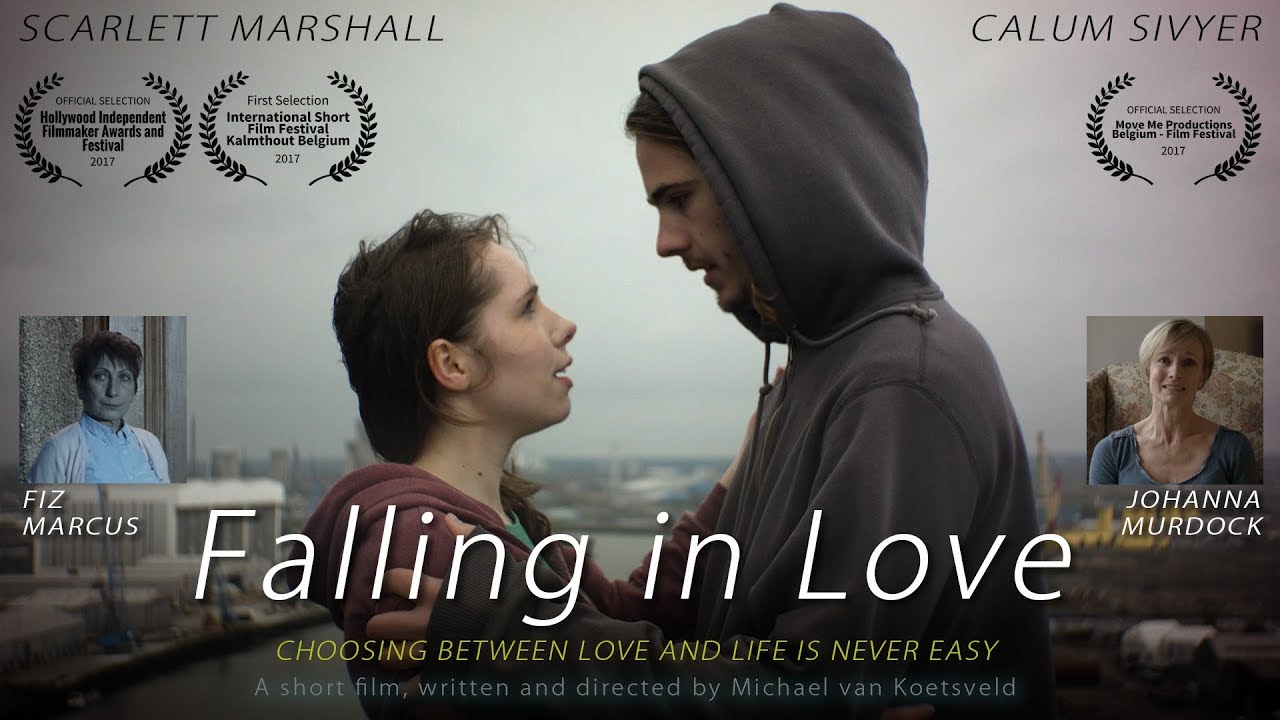